Stats by Hero Rankings will be added to Ranked Matches. A ranking will be added for each Hero based on their amount of wins and how many times they have battled.

Please check in-game for more details regarding the rewards.

The timers that display during battle will be classified as below and have color added to them depending on their effect.

We are committed to encouraging a wide variety of useful decks and strategies that players can create by combining Hero Arts and cards. We have gone through with some planned balance adjustments for this purpose. Since the balance adjustment was made in August, new deck trends and transitions have taken place. We will adjust the abilities of some cards in order to expand the range of card choices when players build their decks.

Please see the following for each balance adjustments. 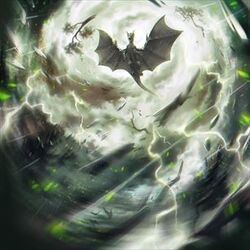 Before
[MP:5]
Deals 7 damage to all units with <Flight> and then removes <Flight>.

After
[MP:2]
Deals 7 damage to all units with <Flight> and then removes <Flight>. 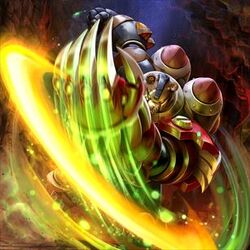 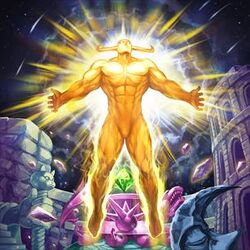