We hope this helps you organize your decks more!

Before: Demi-Human
After: Beast

We are committed to encouraging a wide variety of useful decks and strategies that players can create by combining Hero Arts and cards. We have gone through with some planned balance adjustments for this purpose. As such, our hope is to keep the meta in constant flux, with even the most popular decks ever changing due to a large number of decks that can counter them. However, a review of the game data since the release, as well as the high frequency of Hero Arts use and win rate of decks including them, has revealed excessive polarities and a high tendency for certain cards and Hero Arts to be used. In order to achieve a better balance of strategies, a balance adjustment will be made to several Hero Arts and certain cards as part of an update in March. 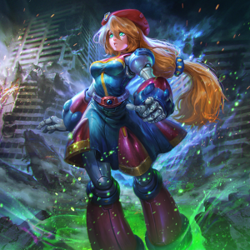 With high <Shield> as well as high defensive capabilities, this unit survive on the field for a long time, resulting in a massive MP advantage. By adjusting its defenses, the amount of attacks and counters needed to destroy this unit is reduced, making it easier to deal with. 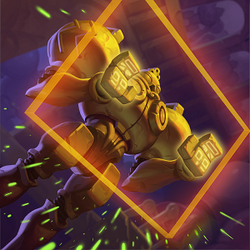 Although it gains a strong effect when <Ascended> is what <Ascended> is supposed to be, Huitzil has very strong defense even before it becomes <Ascended>. Because of that, it tends to stay on the field for a long time, allowing time for multiples to be placed. This makes comebacks difficult and games are often decided at that point. By adjusting its defenses, the amount of attacks and counters needed to destroy this unit is reduced, making it easier to deal with. 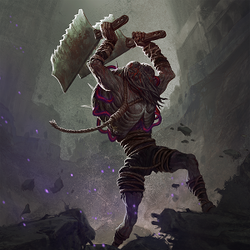 Before
[MP:4] [Attack:2] [HP:5]
Taking damage (self): Deals damage equivalent to own Attack to a random enemy unit.

After
[MP:4] [Attack:2] [HP:4]
Taking damage (self): Deals damage equivalent to own Attack to a random enemy unit.

This card is powerful enough that it can take down colossal units that cost 6 MP or more on its own. By adjusting its HP, massive units with high attack should be able to handle this card easier. 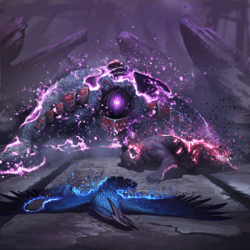 Before
[MP:8]
Returns all units to their respective decks.

After
[MP:8]
Remove 3 cards from your deck.
Returns all units to their respective decks.

Although this card gains a strong effect at the cost of a high MP cost, in decks that utilize restricting the amount of units on board and exhausting all cards, the advantage gained from being able to use this card multiple times provided too much of an advantage. For this reason we have adjusted this card’s effect. 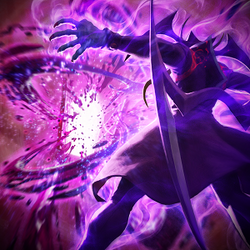 Before
[MP:6]
Changes the MP cost of all cards in both players' hands and EX Pockets to 1.

After
[MP:6]
Halves the MP cost of all cards in both players' hands and EX Pockets.

Even though this also affects your opponent, its strength was in being able to use it at a time advantageous for you. In addition to that, being able to get this card into your starting hand provided too much of an advantage. Because of that, we have adjusted this card’s effect. 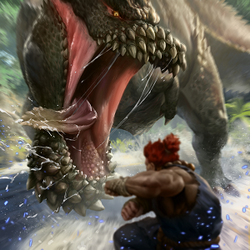 This card offers a powerful effect at the cost of having to meet certain conditions. However, since the necessary <Ascended> count was so low, you were able to easily obtain and use this powerful effect on a unit early on in the game, often leading to certain victory. We have adjusted its needed <Ascended> count so that you cannot utilize its full potential straight from the start. 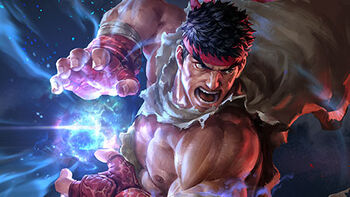 Due to the ways to prevent damage is limited and this being a powerful damaging effect, we have adjusted the frequency this can be used in one battle. 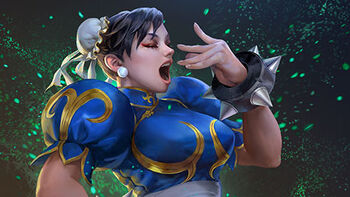 Due to its ability to easily create a huge MP advantage, we have adjusted the frequency this can be used in one battle. 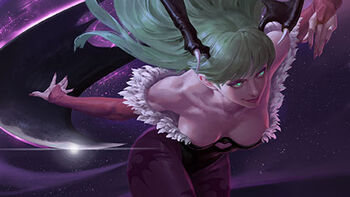 We have adjusted the amount healed due to it being able to easily reverse the HP difference between you and your opponent with its massive healing.

Retrieved from "https://teppen.fandom.com/wiki/Version_2.2_Update?oldid=15540"
Community content is available under CC-BY-SA unless otherwise noted.