Before: Player ID
After: Secret Code

Before: Your ID
After: Secret Code

Under certain circumstances, the MP Increase animation occurs during Active Response despite having max MP.

From the development team

We are committed to encouraging a wide variety of useful decks and strategies that players can create by combining Hero Arts and cards. We have gone through with some planned balance adjustments for this purpose. As such, our hope is to keep the meta in constant flux, with even the most popular decks ever changing due to a large number of decks that can counter them. However, a review of the game data since the release, as well as the high frequency of Hero Arts use and win rate of decks including them, has revealed excessive polarities and a high tendency for certain cards and Hero Arts to be used. In order to achieve a better balance of strategies, a balance adjustment will be made to several Hero Arts and certain cards as part of an update in October.

At the beginning of each game, you are able to exchange all the cards in your hand once.

When defeated, goes back to your deck instead of the Graveyard, and cost is reduced to half. (One time only)

(When returned to the deck, halved MP is rounded down.)

When defeated, goes back to your deck instead of the Graveyard, and cost is reduced to half. (One time only) When returned to the deck, halved MP is rounded up.

Revenge is far more effective in the latter half of the game, but it can easily make it difficult for your opponent to operate on the board. When returned to the deck through Revenge, halved MP being rounded upwards makes it difficult to play 1 MP units in succession. As a result, the opponent is able to make the best use of their MP on the board. 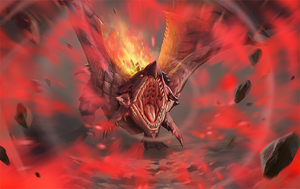 where x is the number of times Attack was boosted with an Action Card in battle.

After
[AP:22]
Grants <Flight> and +x Attack to a friendly unit, where x is the number of times Attack was boosted with an Action Card in battle.

Attack can be increased up to 3.

Wrath Awoken’s light AP cost allows for a heavy use of Hero Arts and preparation of stronger units before the opponent has a chance to get their strategy in order. Additionally, the Hero Arts exclusive ability to create powerful units in the late game also has a strong effect on the outcome of the match. Adjusting the required AP slightly delays the timing of when Hero Arts can be used. Similarly, setting an upper limit on rising attack power helps to prevent creating overly powerful units. Such adjustments make it possible for the opponent to more easily handle the match. 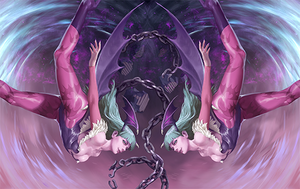 Before
[AP:15]
Destroys any enemy units inflicted with Halt.

After
[AP:22]
Destroys any enemy units inflicted with Halt.

Combined with the Halt effect, this has the ability to take out a large number of units, but its light AP requirement means it can also be used several times in a battle. According to our assessment, this results in a deck that is overly dependent on Hero Arts and difficult for opponents to combat. By increasing AP consumption, the usage of hero arts is expected to drop to a level where they are used as a “secret weapon” in a deck built with emphasis on the cards. 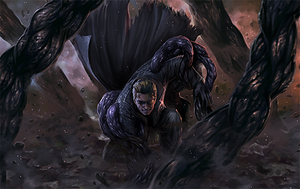 Despite being a powerful removal arts card, this is also versatile and consumes little AP, which creates situations where the opponent struggles to keep up. Increasing AP consumption should delay the timing and, accordingly, the frequency of Hero Arts use per battle, allowing the opponent more time to attack. 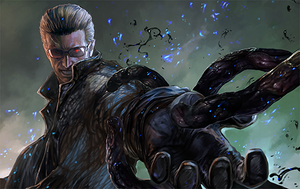 Before
[AP:22]
Summons the highest MP Unit in your Graveyard.

After
[AP:22]
Summons the highest MP unit in your Graveyard to the field.
Grants that unit: “Death: Remove this card from the game.”

Uroboros is a Hero Art that can keep a firm grip on the board and allow for aggressive play, but there is a common strategy in which a single high cost card is reused several times, and if it is combined with “False Throne (COR 175)”, easily allows for one specific card to be used repeatedly. For units that can be revived by Uroboros, we expect that removing these from the game when they are defeated again will prevent them from being excessively reused through Hero Arts, allowing the opponent enough time to respond to the state of battle. 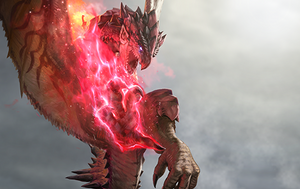 Given that the target-all effect of this has a powerful influence on the board, an adjustment has been made so that its true value can be displayed midway through the game. The timing of its use has now been hastened so that it is geared towards the latter half of the game, when it can be actively used. 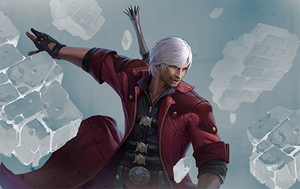 [AP:27]
Inflicts <Slow> and Counterbind to all enemy units.

[AP:18]
Grants <Slow> to one enemy unit, and that unit cannot counter.

Dante's Hero Art, which hinders an opponent’s actions, was designed to be a powerful ability able to seal the entire board with each use, but could not be used frequently. Nevertheless, opponents were prepared to counter this ability by the time it was available, so many players passed it over in favor of Dante’s other Hero Arts that are easier to use. We cut down its AP cost and made the ability only affect a single target to make it more viable early in the game. 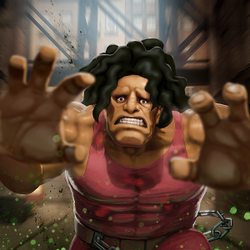 Before
[MP:1]
Completes Attack Prep for a friendly unit.

After
[MP:3]
Gives a friendly unit +2 HP.
That unit performs an Instant Attack.

A core card that damages the enemy Hero via quick attacks; players would use it repeatedly because of its low cost to dominate matches. Moreover, there weren’t many ways to counter it outside of using a negation card during Active Response, so we increased its MP cost to prevent players from using it excessively, giving the opponent more options to deal with it. 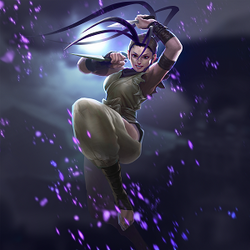 A unit card that was the centerpiece to many Resonate decks; its attack increase along with <Agility> enabled it to cause damage at great speed. With very few cards to counter it, it was powerful enough to end games on its own, giving players too much of an edge in matchups. We stopped the card’s extreme attack boost by making its Resonate only increase HP. Also, we increased its base HP to 6 so that it would last longer on the field against Red cards that it was weak against. 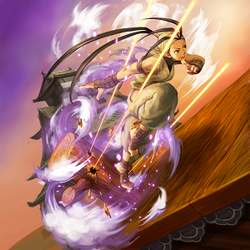 [MP:4]
Randomly changes the target of an Action Card.

Due to its high random factor, we initially could not comprehensively restrict the effect requirements after changing targets, but in consideration of avoiding unforeseen and unwanted effects activating through its combination with other cards, we chose to make the effect activation requirements more restrictive. 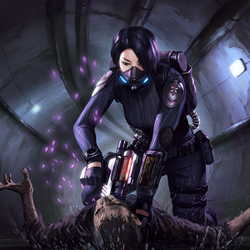 Before
[MP:4] [Attack:2] [HP:1]
When played: If a friendly purple unit other than self with an MP cost of 4 is present, seizes control of a random enemy unit with 4 HP or fewer.

After
[MP:4] [Attack:2] [HP:2]
When played: If a friendly purple unit other than self with an MP cost of 4 is present, seizes control of a random enemy unit with 3 HP or fewer.

Its HP requirement made it extremely easy to use and the broad range of its effect enabled it to target low-cost units and Revenge units, giving opponents very few options to counter it. We changed its HP requirement to 3 or less so that it would be harder to fulfill its conditions with dealing damage to an opponent just once, giving opponents more of a chance to counter it. In addition, we increased Four Eyes’ HP to 2 so that it could endure an attack from a unit with 1 Attack. 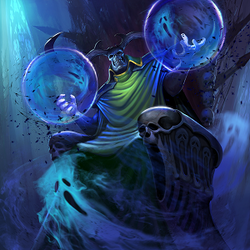 Before
[MP:1]
Sends one of the units in your deck with the highest MP cost to the Graveyard.

After
[MP:2]
Sends one of the units in your deck with the highest MP cost to the Graveyard.

Often used as a support card in an Uroboros deck to utilize units in the graveyard. However, its low MP cost meant it was easy to use and wouldn’t cost too much of a player’s MP advantage. Players were able to follow up with other strategies which would corner opponents and leave them with no available options. We increased its MP cost by 1 to give opponents facing it more breathing room. 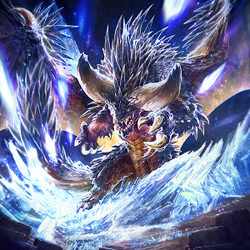 Although a unit card with extremely powerful stats, the drawback of its effect and its high MP cost saw it extremely underused. As a result, we lowered its MP cost by 1 and gave it the <Veil> ability to improve its standing and turn it into a formidable unit with excellent removal capabilities.

We hope to provide a more enjoyable battling experience for TEPPEN players through these adjustments.

We hope you continue to enjoy playing TEPPEN.